Western Suburbs Magpies suffered their first big loss of the season on Sunday afternoon going down to the Wenworthville Magpies 26 points to 6.

Losing halfback, Josh Drinkwater to Catalans for the rest of the season and Mahe Fonua to a first grade debut, meant a team shuffle for Wests and the addition of new recruits Gus Garzaniti, Thomas Mikaele and Israel Seufale joining the 17 man squad.

The match started off with even possession with both teams having their fair chance at the line. But with both teams conceding multiple errors, they were left scoreless together after 18 minutes of play.

Cameron King scored from dummy half in the 20th minute, previously receiving the advantage after a Tyson Gamble drop out sailed out on the full, giving Wenty their next opportunity. Nathan Davis added the extras, giving Wenty a six point lead.

With 16 minutes to go in the first half, Wests discipline weakened and back to back penalties saw Nathan Davis concede his first penalty goal of the afternoon, advancing his team by 2 more points, the homeside leading 8-0 at the break.

Wenty proved too strong for Wests defence when Joshua Hoffman collected deflected grubber to score just right of the posts, 3 minutes into the second half. Davis was successful in his conversion once again, widening the margin to 14-nil.

The first quarter of the second half saw Lucas Price and Thomas Mikaele escorted from the field for HIA within 5 minutes of each other, and Bayley Sironen was rested on the interchange bench after being injured in a tackle earlier.

After poor discipline and handling errors from both sides, Wests were finally on the board with Luke Garner getting his first try of the afternoon after receving a perfect timed short ball from debutant Gus Garzaniti. Tyson Gamble added the extras to close in on Wenty who still lead 14-6 with 24 minutes to go.

Wenty fired back when Siosaia Vave scored after a repeat set, when he found a hole in the Wests defensive line and got himself the four points under the posts with Davis making it 20-6.

A 40/20 kick from Wenty sent them on the attack in the final 4 minutes, resulting in Hoffman claiming his second try of the afternoon under the posts. Davis was successful in his conversion leaving the final score 26-6 and a win for the Wentworthville Magpies. 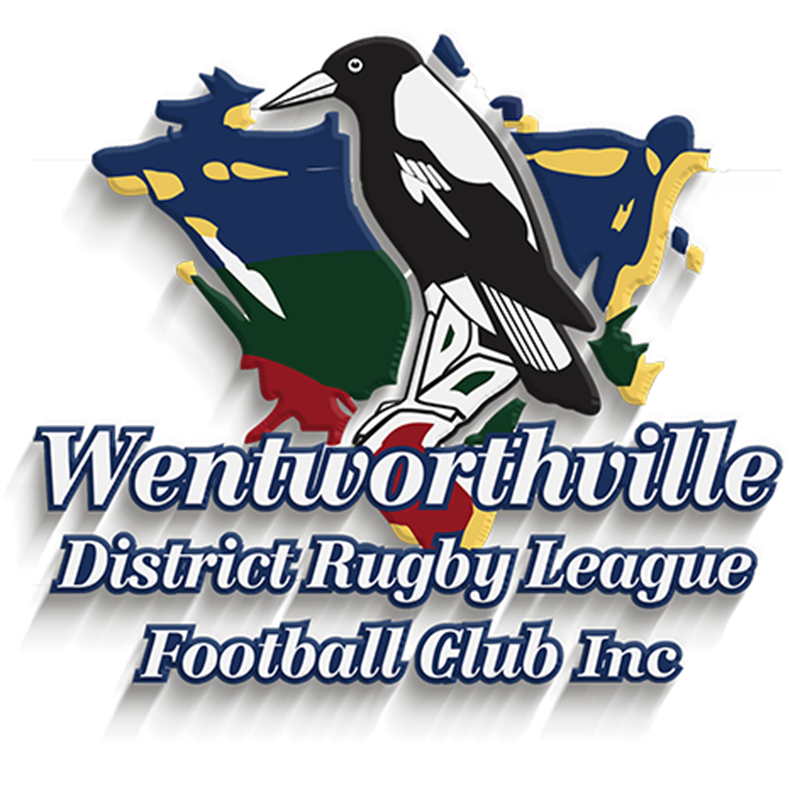