Western Suburbs Magpies slipped to sixth place on the Intrust Super Premiership leaderboard after being leap frogged by a strong and fiery Canterbury Bankstown Bulldogs side last Saturday.

A string of penalties would see the Bulldogs over the line twice in the first 10 minutes with tries to Joshua Bergamin and Asipeli Fine. Morgan Harper missed both conversions, giving his side an 8 point lead early on.

Soon after, a Bulldogs dropped ball and a penalty favouring the Magpies would see the tables turn and Braden Robson dive over the line. Tyson Gamble added the extras bringing the margin to just two after 14 minutes.

A close call for the Magpies after a Chris McQueen line break was the momentum the visitors needed to set them up for their next try. This time, Gamble was the one who slotted through the Bulldogs defensive line, seeing Lucas Price over the line giving the Magpies a 2 point lead.

Morgan Harper read the Magpies play all too well, getting the intercept and sprinting 70m up field. A scramble in the Magpies defence held the Bulldogs out until an offside penalty was awarded and levelled the score.

The Bulldogs quickly responded to the tied scoreboard with a left to right shift this time, sending Thomas Carr diving over in the corner. Joshua Cleeland slotted the ball over and added the extras.

A stray pass from Gamble, collected by Bergamin set the winger up for a double after running majority of the field to score under the posts, giving the Bulldogs a 12 point lead with only a few minutes to go in the first stanza.

Harry O’Toole advanced his side up field, making some vital metres before a Pita Godinet cut out ball to Sam McIntyre sent him muscling over the try line just seconds before the half time siren. Gamble struck the ball perfectly, sending it over the black dot and leaving the half time score 22-16 in favour of the home side.

The Bulldogs came out firing after the break with Zachary Woolford shooting out from dummy half and getting a four pointer. A successful conversion took the Bulldogs lead out to 12.

A sideline sprint from Bergamin set the Bulldogs up for their next try awarded to Lachlan Burr after he was on the receiving end of a pass from the sprinting winger. Cleeland extended the lead by 6 more points.

The Bulldogs would continue their scoring moments later with Woolford again stepping out from dummy half, but this time popping a ball out to Matt Frawley who stumbled through the Magpies defence.

An injury struck and deflated Magpies side were almost held scoreless for the second half but a lucky consolation try to Watson Heleta who had been winded minutes before, left the full time score 40-22 in favour of the Canterbury-Bankstown Bulldogs. 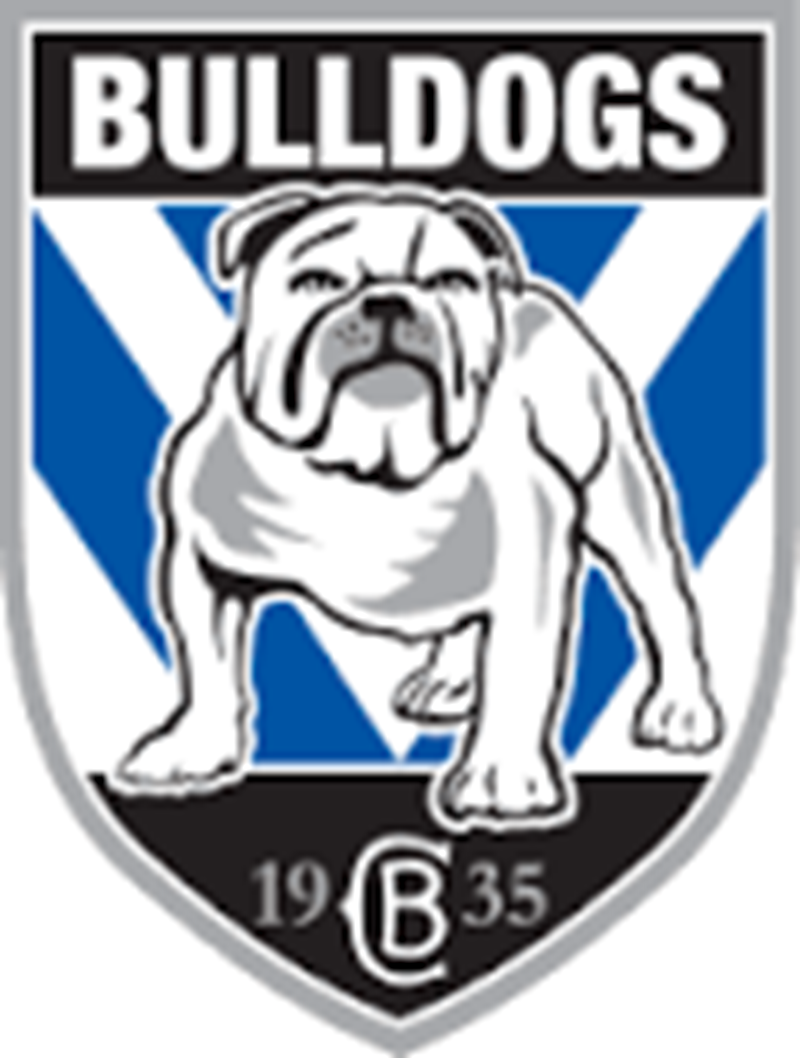