This Good Friday match took place in front of an enthusiastic crowd at Guildford’s home ground.  The game was only 3 minutes old when the Magpies found themselves in good field position after Guildford’s kick off went astray and flew over the dead ball line.  Receiving a penalty on half way, Wests Magpies attacked both sides of the field.  Deep into their tackle count, Wests Magpie half Manaia Rudolf switched the point of attack to the short side.  With a couple of runners on hand, he picked out second row forward Josh Davis who crashed over in the Western corner to score a great try.  Manaia Rudolf’s conversion attempt was waved away.  Magpies 4 Guildford 0.

Within a few minutes, Guildford were penalised for a high tackle and Rudolf was called up to take a shot at goal.  Unfortunately, the ball shaded the wrong side of the posts and the score remained unchanged.  Receiving the ball from the subsequent line drop out Wests Magpies charged into the oppositions half.  On the last tackle, five eight Kelsey Coakes feigned to run before taking the option of kicking wide over the defensive line. The kick was taken cleanly by centre three quarter Samuel Kimi-Ioane who scored Wests Magpies second try.  Manaia Rudolf was unable to claim the extras.  Wests Magpies 8 Guildford 0.

After receiving the ball from the kick off Wests Magpies gained good ground but a wayward pass saw the ball go into touch giving Guildford the scrum feed.  Their forwards carried the ball to Wests Magpies 10 metre line before half Josh Lewis sent a flat pass to second row forward Matt Woods who dived over in the eastern corner.  Lewis attempted conversion was waved away.  Wests Magpies 8 Guildford 4.

Play steadied for a few minutes before Guildford found themselves perched on Wests Magpies 10 metre line.  After a quick play the ball, Guildford half Josh Lewis rolled the ball behind the defensive line. Wing three quarter Jarred Petero followed the kick through to score his team’s second try.  This time Lewis made no mistake with the shot at goal putting Guildford in front 10 points to Wests Magpies 8.

Guildford put further pressure on Wests Magpies when in the 24th minute; they received the scrum feed after a Wests Magpies pass found the grass.  After winning the scrum, Guildford received a penalty kick which moved them down the field. Their halves, Josh Lewis and Penani Manumaleaii probed both sides of the ruck before the ball was passed to Jarred Petero who crossed for his 2nd try of the afternoon.  With an unsuccessful attempt at goal, Guildford’s score line now read 14 points to Wests Magpies 8.

The remainder of the first was a see sawing affair with both teams adding to their points tally.  Wests Magpies cut into Guildford’s lead when in the 28th minute they collected the ball after Guildford knocked on.  Strong runs by their forwards, led by prop Andrew Fiagatusa soon paid dividends.  Capitalising on his team’s fine work, half Rudolf pushed through the defense to score a good individual try.  Five eight Kelsey Coakes was called on to take the shot at goal but couldn’t claim the extras.  Guildford 14 Wests Magpies 12.

After both teams completed their respective sets, Guildford had Wests Magpies running the ball out from their 20 metre line. Under a bit of pressure, Wests Magpies decided to attack the blind side.  The ball was thrown towards their wing three quarter, but the move was read by Guildford’s half Josh Lewis who took the intercept and ran away to score.  Lewis kick from the sideline went over the black dot.  Guildford 20 Wests Magpies 12.

Wests Magpies half Manaia Rudolph recommenced play with a high kick which was knocked on by Guildford.  With time running out in the 1st half Wests Magpies worked to reduce Guildford’s lead.  Wests Magpies prop forward Andrew Fiagatusa charged onto a pass and after advancing towards the try line he offloaded the ball to second row forward Adrian Ha’Anagna who dived between the uprights to score.  Kelsey Coakes made no mistake with this kick, which saw Wests Magpies going into the break two points behind Guildford.  Guildford 20 Wests Magpies 18.

The 2nd half saw both teams make a couple of mistakes and it was Guildford who was presented with the first try scoring opportunity. Their five eight Penani Manumaleaii ran the ball to the eastern side of the field before passing to wing three quarter Jarred Petero.  With the line wide open the pass was called forward.

Wests Magpies were given the chance to level the score when in the 10th minute they were awarded a penalty.  Half Manaia Rudolf resumed the kicking duties and guided the ball between the sticks, locking up the scores at 20 points all.

Guildford responded within quickly when their half Josh Lewis put in a clever kick which rolled into Wests Magpies in goal.  Wests players chased back but Guildford’s wing three quarter Siua Lapuaho had too much pace and dived onto the loose ball.  Josh Lewis attempted at goal was waved away.  Guildford 24 Wests Magpies 20.  The game was certainly in the balance that is until the final 20 minutes during which time Wests Magpies put on 22 unanswered points.  Tries in this period were scored by Dean Robson, Jack Gibbons, Josh Daley and Ahmed Ellaz with a couple of goals thrown in by Manaia Rudolph.

Western Suburbs Magpies have gone down 20-14 to the Wentworthville Magpies today at Bankwest Stadium, closing out Round 6 of the Canterbury Cup competition.

Playing at the new Bankwest Stadium, the Easter Monday game was not only the first rugby league match played but the first ever sporting match on the field.

In his first game back from an ankle injury, Jacob Liddle was impressive for the Magpies and was unfortunate not to post first points at the new stadium when he broke through inside the opening few minutes, while Paul Momirovski and Joseph Ratuvakacereivalu also had some promising touches for Brett Hodgson's side.

Tries to Kane Bradley and Momirovski had the visitors in front during the first half, but a double to Bevan French and penalty goal to Brad Keighran saw the host Magpies take a slender 14-8 lead in to the half-time sheds at Bankwest Stadium.

Ratuvakacereivalu crossed off a good short ball from Liddle early in the second half as Western Suburbs threatened to hit back in the contest, but poor handling and execution throughout the second half cost the visitors in the end, with a late try to Greg Leleisiauao and second penalty goal to Keighran sealing the win.

Western Suburbs Magpies will look to bounce back next Sunday when they take on the Newtown Jets at Lidcombe Oval in a day that will feature as the "Return to Lidcombe" Round, with Wests Tigers Jersey Flegg also in action on the day. 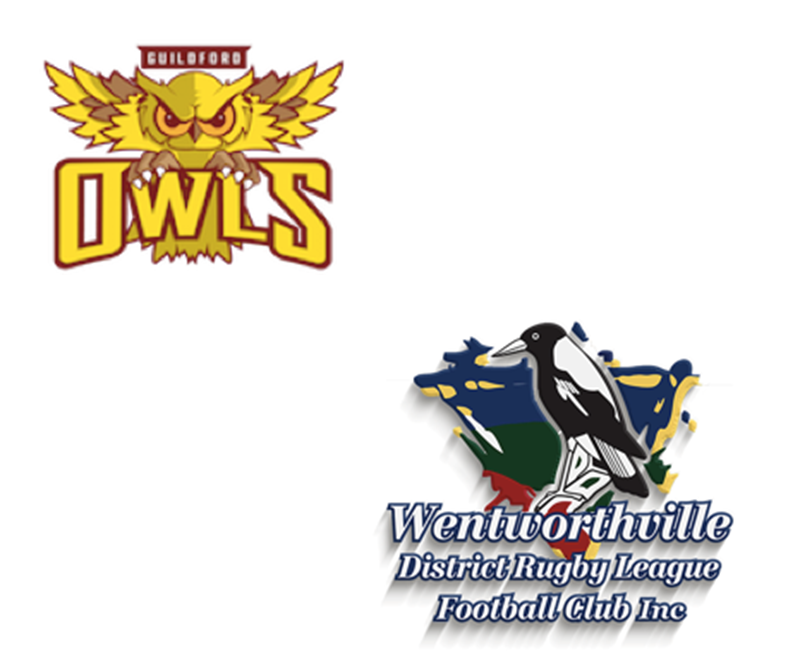