Today’s match up in round 2 of the Challenge Cup saw neighbouring clubs Wests Magpies take on Cabramatta Two Blues at their home ground, New Era Stadium. The game was played in 4 twenty minute quarters with a 5 minute break in between.

Wests Magpies started the game strongly and forced a knock on deep in Cabramatta’s territory.  After winning the scrum they quickly spread the ball wide but a cut out pass was well read by Cabramatta’s wing three quarter Kiko Manu who took it cleanly and sprinted some 60 metres to score under the posts.  Five eight Paul Simona claimed an easy two points.  Cabramatta 6 Wests Magpies 0.

From the resumption in play, Wests Magpies found the touch line, giving them the feed 15 metres out from the two blues line.  After a couple of settling runs, Wests Magpies prop forward Edward TJ Carter collected the ball at pace before being held up over the line.  After playing the ball, a well-rehearsed move saw the ball taken by wing three quarter Zakir Slaimankhel who showed a good turn of speed before diving over for a four pointer.  Wests Magpies half Mania Rudolph kicked a fine goal from the sideline in gusty conditions.  Cabramatta & Wests Magpies 6 points all.

Play settled with both teams displaying strong defense.  It wasn’t until the 17th minute that there would be a change to the score line.  After receiving 2 penalties in quick succession, Cabramatta ran the ball to the western side of the field.  With ball in hand, centre three quarter Jake Butler Fleming put on a weaving run before throwing a perfectly executed dummy pass which allowed him to cross adjacent to the posts.  Paul Simona’s conversion took his team out to 12 points to 6 lead.  This would see the end of the first quarter.

Within a couple of minutes into the 2nd quarter, Cabramatta found themselves on Wests Magpies 40 metre line.  As the last tackle was called, they put in a clearing kick which was charged down by Wests Magpies half Mania Rudolf.  He gathered in the loose ball before racing downfield to score under the black dot.  With the conversion of his try, the scores were again level at 12 points all.

Cabramatta was called to restart play and put in a deep kick which was taken on Wests Magpies 20 metre line by centre three quarter Jeremiah Leasi.  He carried the ball back in a weaving manner before off-loading to his wing partner Kieran Wyld who showed good strength to score in the eastern corner despite plenty of attention.  The ball was thrown to half Mania Rudolph who guided the ball over the cross bar.  Wests Magpies 18 Cabramatta 12.

With only a minute or so left on the clock, Cabramatta were desperate to score next, but it wasn’t to be! Wests Magpies centre three quarter Jeremiah Leasi grabbed an intercept of his own.  After pushing aside several attempted tackles he was taken to ground on Cabramatta’s 30 metre line. A quick play the ball saw the Cabramatta boys still getting back on side. The ball was spread through several sets of hands before reaching wing three quarter Samuel Kirri Ioane who sprinted to the western corner to claim a four pointer.  Mania Rudolph continued his pin point accuracy taking the score out to 24 points to Cabramatta’s 12.  The teams left the field for a well-earned half time break.

The third instalment was dominated by defense with both teams repelling a number of attacking raids however the score remained the same as the third quarter was called to an end.

The last quarter got under way and it was obvious Cabramatta were still full of running.  In what was a repeat of Cabramatta’s first try, Wests Magpies were in a strong attacking position, but a misdirected pass was taken by their centre three quarter Jarrod Considine who ran some 70 metres to touch down for a fine try.  Replacement MJ Tafcamaly took over the kicking duties and claimed two points of his own.  Wests Magpies 24 Cabramatta 18.

Time was ticking away, and with the game in the balance a Cabramatta player was called upon to take a difficult last tackle kick from Wests Magpies half Mania Rudolph. Unfortunately the ball was knocked on a metre from his own try line.  The scrum was packed and the ball travelled to Adrian Ha’Anagna who had packed in at lock.  He picked it up from the scrum base and forced his way over for Wests Magpies fifth try of the afternoon.  Mania Rudolph brought an end to the game with his 5th conversion.  Wests Magpies 30 Cabramatta Two Blues 18. 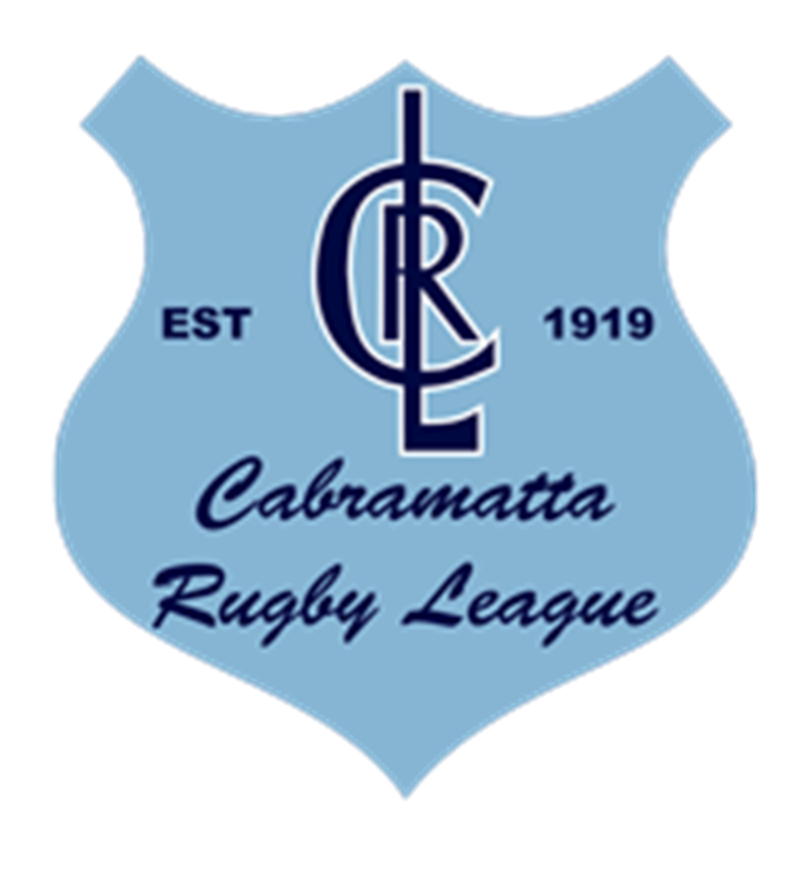