As the clouds rolled over Leichhardt Oval on Saturday afternoon, the Western Suburbs Magpies and the Blacktown-Workers Sea Eagles ran out for their first clash of the season in Round one of the newly branded Canterbury Cup NSW.

Slippery conditions began to take its toll early in the first half with a mistake from the Magpies, giving the visitors their first four points of the game through five-eighth Luke Metcalf who slipped through the Wests defence to score.

A string of penalties in favour of the Magpies, set them up for their first try of the afternoon with a kick from new halfback and Captain Kauri Aupouri-Puketapu, ricocheting off the Sea Eagles defence and nicely collected by Tyson Gamble who scored under the posts. Gamble converted his own try giving his side a two-point lead.

Blacktown-Workers attempted to take back the lead but were ruled off side by officials, giving the ball back to the home side. The Magpies almost added another two tries on the board a short time later with both Chris McQueen and Aupouri-Puketapu ruled to have knocked on when grounding the ball in separate attempts at the line leaving the half time score 6-4.

The second half began with an early penalty awarded to the Magpies, giving Aupouri-Puketapu the opportunity for his first four pointer in the black and white jersey. The halfback was quick to slip through his defence, diving over in the left corner just two minutes after the break. Gamble was unable to convert, leaving the score difference to just one converted try.

Lack of discipline from Blacktown-Workers favoured the Wests Captain once again, when Aupouri-Puketapu widened the margin after collecting a grubber kick off the boot of Gamble who later converted to bring the score to 16-4 with still 30 minutes on the clock.

Kane McQuiggin, another new recruit pushed the lead out to 22-4 after he scored his first try off the back of more mistakes from the visitors.

Blacktown-Workers tried their luck with their second short kick off of the game, but like the first attempt, the second was won by the Magpies. With a strong lead, Wests continued to play tough and smart footy with Jacob Liddle leading the pack to maintain their lead and keep the visitors scoreless in the second half.

Tyson Gamble, notorious for his field goals, decided to finish off the game with class, popping a successful field goal in the remaining 10 seconds of the game to seal 23-4 win over the Blacktown-Workers Sea Eagles.

The Western Suburbs Magpies proved to be too strong for the Blacktown-Workers Sea Eagles, scoring six tries in a dominant performance. Here’s how events unfolded on Saturday.

After some great lead up work the Magpies opened the scoring in the 4th minute with Jeremiah Leasi scoring in the corner, Manaia Rudolph was successful in his conversion and puts Wests in the lead by six.

Josh Davis led the pack with some strong defence, resulting in Blacktown-Workers dropping the ball once again. The Magpies completed a strong set in the aftermath with a smart last tackle kick into the Sea Eagles quarter.

Great defence from the homeside, saw the Sea Eagles having to kick from their own quarter with the kick return taken on the full by Keiran Wyld who runs to left and opens up the Sea Eagles defence. Wyld sliced through into the Sea Eagles half and found Rudolph in support who scored in the left corner, resulting a great end to end try by Wests. Manaia Rudolph converted his own try and the Magpies jump out to a 12-0 lead.

Again, the Sea Eagles kick deep into the Magpies quarter at the restart with strong metres from the Magpie’s forward pack the Magpies easily make it back into the Sea Eagles territory. A mix up in attack resulted in Blacktown-Workers begin their march towards the try line. The Magpies continued their relentless defence, with the forwards hunting in two and three’s, easily dominating the visitors.

The next set saw a free-flowing type of Rugby League return to Campbelltown, with the Magpies moving the ball quickly to the right, via Ahmad Ellaz and finishing with Abraham El-Zakhem to see Wests score again. Rudolph was again successful in his conversion pushing the lead out to 18 – 0 after just as many minutes.

Sea Eagles, now sick of being on the kicking end of the restart, do it again with the Magpies responding with strength and domination. Manaia Rudolph, passed wide through the hands to winger Samuel Kimi-Loane, who stepped back inside and scored his first of the season.

The game settles into an arm wrestle for field position as the Sea Eagles started to step up their defensive game, but the Magpies lifted to meet their opponents, with their tackles starting to hurt the Sea Eagles.

With the wet weather starting to take it’s toll, both sides were guilty of knocking the ball on during play, which slowed the game down. Wests were eventually on the attack again, making it into the Blacktown-Workers half with ease. Quick plays saw the Magpies catch their opponents off side, resulting in a penalty goal from right in front bringing the score margin to 26 points.

Blacktown-Workers, try something different with a short kick off but is won by the Magpies and allows the home side to easily advance into enemy territory where a Magpie’s play maker tries a chip over the top but is gathered by the Blacktown-Workers.

The Magpies muscle up again in defence, but some nice work down the wing almost gave Blacktown-Workers their first real opportunity at the line only for the ball to be taken out dead.

An impressive drop kick that lands in the Sea Eagle’s half, sends the visitors on the attack, and after receiving a penalty, taking a quick tap to advance closer to the Magpies try line. Great defence by Manaia Rudolph saw the Sea Eagles kick in goal only to be taken dead by Wests again with 7 minutes to go in the first half.

Another Magpies drop out followed and sent the Sea Eagles towards the Magpie defence. Up for the challenge of scoring before half time, Blacktown-Workers put a kick up only to be a missed try opportunity for the boys in black and white after the ball was knocked on. A clean pick up would have seen the Magpies score at the other end of the field.

The Sea Eagles win the scrum and spread to ball wide only to driven into touch by the Magpies defence. A Wests scrum feed, followed by simple plays allowed them into the Sea Eagles half, but the kick on the last was a little to big and goes dead.

With a minute left in the first half, the home team throw the ball wide and shift to the left to see Jowasa Drodrolagi carry the Sea Eagles defence over the line for another four pointer. Rudolph converted the try and sent his team into the sheds with a 32-0 lead at the break.

A Magpies kick off saw the relentless defence continue into the second half. Big hits from Isaac Rabuatoka and Adrian Ha’angana left the Sea Eagles winger a little worse for wear and needing assistance.

At this point the rain began to affect the game, moving it into a slow phase as both sides try and adjust to cold and wet conditions, with several drop balls and knock on’s occurring as a result.

The Magpies received a penalty after a big hit, which lifted the Sea Eagles attack, resulting in Maile Li crashing over for his side’s first try in the 62nd minute.

The game goes back to an arm struggle again, with both forward packs set to muscle up on each other in defence, with both sides making mistakes in their attacking sets.

With their opponents on the attack and looking good, the Magpies, as vigilant as ever respond to a Blacktown-Workers error with El-Zakhem scooping up a lose ball and raced 40 metres untouched to score beside the post sealing the win and a great day for the boys in Black and White. Rudolph converted his final kick of the afternoon, leaving the final score 38-6. 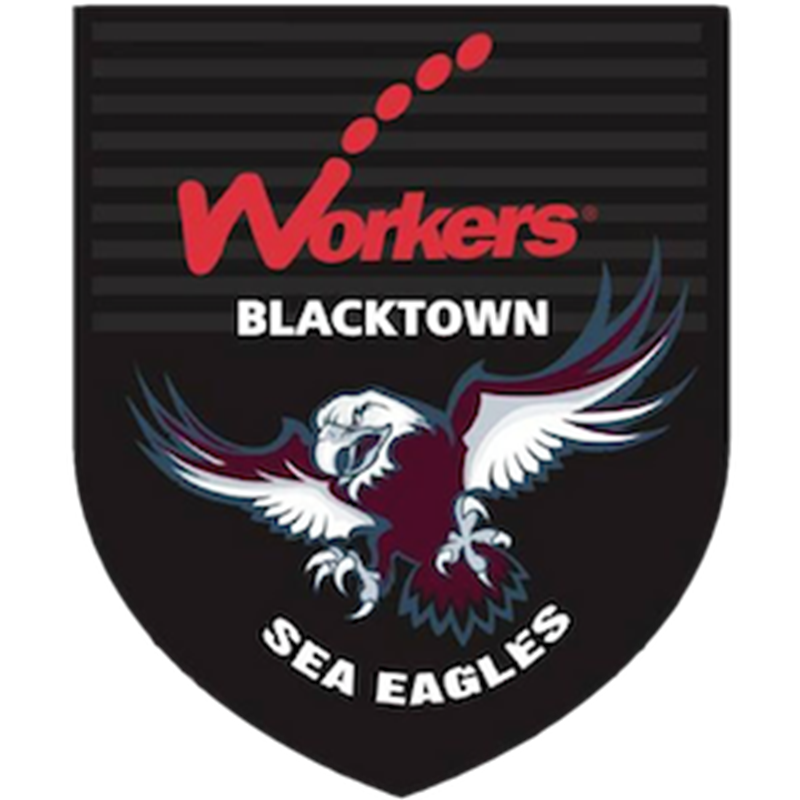 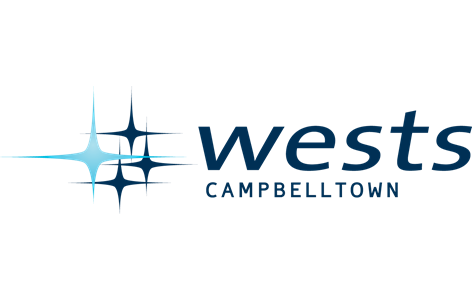