Wests Magpies are saddened to learn of the passing of 1958-65 Magpie Don Malone.

Back in the day, the Magpie legend was marvellous clubman who played 130 games for the club, with 68 in first-grade. He played in three of the classic grand finals against the all-conquering St. George side of his era; 1958, ‘62 and ‘63.

He played in the Magpies 1959 winning reserve grade side and then coached third grade for three years, snaring a grand final win there too. 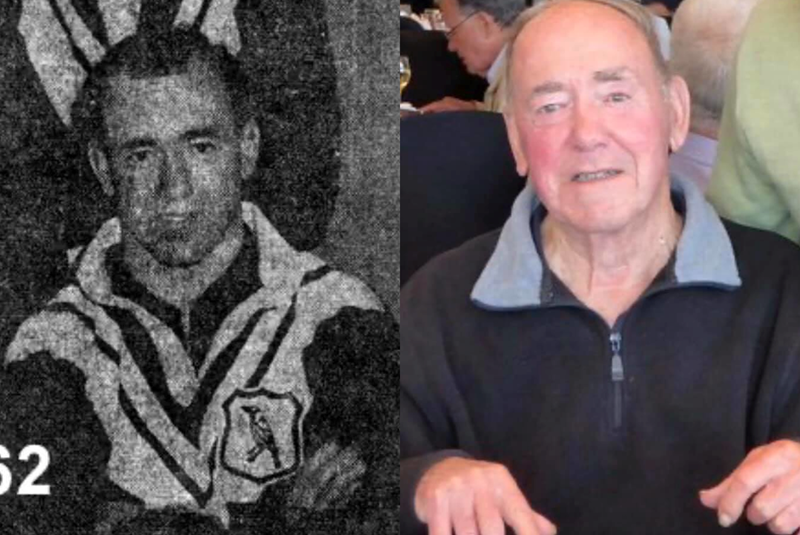