Although fighting in the First World War ended with the Armistice on November 11, 1918 the Treaty of Versailles was not signed until June 28, 1919.

July 19, 1919 was officially designated as Peace Day across the British Empire to mark the official end of the First World War. In London the Allied leaders of General Haigh (England), General Pershing (USA) and Marshall Foch (France) led a parade of 150,000 troops through Lonn.

There was just as much enthusiasm in Sydney. Church bells were rung throughout the morning, flags and streamers were festooned on major buildings and landmarks and there was a parade of 10,000 troops through the city centre before a range of sports events were held in the afternoon.

Thousands of league players from throughout NSW and Qld had served during the war, so on that day in 1919 the NSWRL staged a major programme of games at the SCG to mark the event, with the highlight being the resumption of interstate football as NSW met Qld for the first time since 1915. The main curtain raiser featured Combined NSW Country up against a Combined AIF XIII.

This was the only time an official AIF (Australian Imperial Force) team took part in a representative match during the war years, as rugby league was largely a pariah code to the military authorities, and there were some famous names in the AIF side.

Sheeley was a good fullback with both Souths and Glebe, Percy Upham drew praise whenever he played with Annandale or later Newtown while Maunder was a north coast star who represented Queensland and had a stint with North Sydney.

The Farnsworth brothers were both top notch – Viv and older brother Billy had been members of the successful 1911-12 Kangaroo touring team and Roy, the youngest of the trio had represented NSW on a tour of New Zealand. Viv and Bill had actually been playing with Oldham when war broke out, so they served with a Manchester regiment.

Lock and skipper Jack “Bluey” Watkins was simply a superstar and has the unique record of being the only man to win a premiership and play for Australia both before and after the war. Tom Quinn from Newcastle was alongside Wests’ Wes Easterbrook (Wests player number 125) in the back row, the latter one of three brothers who served in the AIF with distinction.

“Pony” Redmond had starred with Glebe and won representative honours before enlisting and serving, first in New Guinea and then at Gallipoli where he was injured. He also played with Wests (Wests player number 178) and St George after returning. Harold Hancock was from a prolific North Sydney footballing family whilst “Tedda” Brooks, who looks as hard as his record suggests, played with Newtown before and after the war, ultimately ending his career with Wests ( Wests player number 209) He went on to be the Grand Old Man of Newtown when they had their last hurrah at the first grade level in 1983.

The AIF, wearing khaki, had too much class and combination on paper for the Country team, and that’s exactly how the game developed, as described in this match report:

Play was uninteresting at the start. Several frees to the country team sent the ball into the AIF’s 25, but the players overstepped the mark once or twice and spoiled the advantage. The countrymen seemed to lack initiative and though their opponents attempted a number of combined movements they were wanting in nippiness until V Farnsworth broke through after running straight across the ground. Bolewski took a pass and sent out to Upham on the wing. First try to AIF.

The best features of the country team’s display was good tackling by one or two players. In other respects they were very weak and were on the defensive for the major part of the first half. Relief frequently came in the way of free kicks.

Upham again scored a try, which was converted by Bolewski, after some fine passing in which Bolewski and the brothers Farnsworth took part. AIF 8 to nil. The first half was not marked by any brilliant play by either side, and there was no further scoring before the interval.

Reed opened with a good run on resuming but his pass was knocked on. The AIF backs again got going, the ball reached Maunder, who allowed himself to be thrown into touch. A return pass would have set R Farnsworth for the line.

The men in khaki persisted in attack, and Watkins bustled over with two or three hanging on to him. Bolewski converted. AIF 13 to nil. The soldier team were now showing more pace, but from the Country 25 the ball was kicked to half way. Here Brien picked up with a clear run, the AIF fullback being out of position, and after a protracted effort reached the line quite out of breath for the moment. Fields kicked the goal. AIF 13 to 5.

The country team improved a little; the forwards were on the slow side but the backs put in a few good runs. Play was confined to the AIF’s half for a considerable time. Then the soldiers worked up, only to be stopped by the referee for breaches of the rules.

Watkins at length twisted away from a couple of tacklers, ran on, passed to Easterbrook who, with two or three players in attendance, scored the fourth try for the AIF. Bolewski kicked his third goal and the AIF led 18 points to 5. Watkins was again prominent near the close, but was tackled on the touch line. AIF won by 18 to 5.

In the photo of the teams, taken immediately after the match and before the first interstate game staged since 1915, the AIF boys have an empty bottle in front of Percy Upham. It may not have been the only bottle emptied after the game, even with six o’clock closing.

With the normal colours unavailable the main game saw New South Wales – wearing Navy Blue – down Queensland – wearing red, white and blue – 33-18. Although the Queenslanders had been hopeful there were several pointers to their golden era, which was just around the corner. Names such as Duncan Thompson and Norm Potter would go on to be legends of the game, not just north of the border.

The visiting New Zealand players, who had just arrived that day ahead of their tour of Australia, were also in attendance to ensure the NZ in Anzac was represented.

July 19, 1919 also marked the third anniversary of the horrendous Battle of Fromelles, the first major battle to involve Australian troops on the western front. To complete the day’s festivities there was a light show and some fireworks down by the Harbour, although at stage there was no bridge or Opera House.

As a tribute to what had passed and as a pointer to the future the rugby league games were quite appropriate. Survival had been an achievement but before the next war there would still be dark days and Depression ahead for both the nation and game. 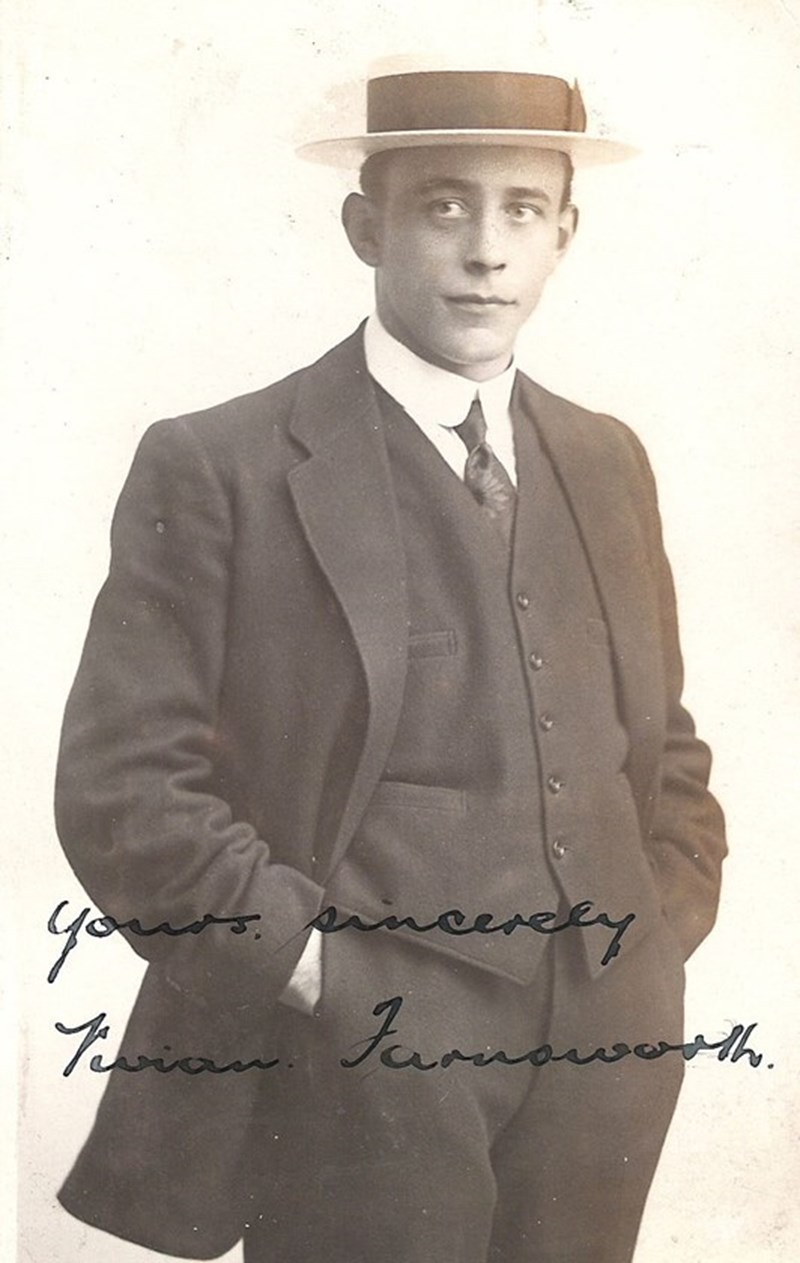