The appointment follows the resignation of BDO East Coast Partnership (‘BDO ECP’), and ASIC’s consent to the resignation in accordance with s329(5) of the Corporations Act 2001 (‘the Act’).

The change of auditor arose as a result of BDO ECP restructuring its audit practice whereby audits will be conducted by BDO Audit, an authorised audit company, rather than BDO ECP.

In accordance with section 327C of the Act, a resolution will be proposed at the 2020 Annual General Meeting to confirm the appointment of the Company’s auditor 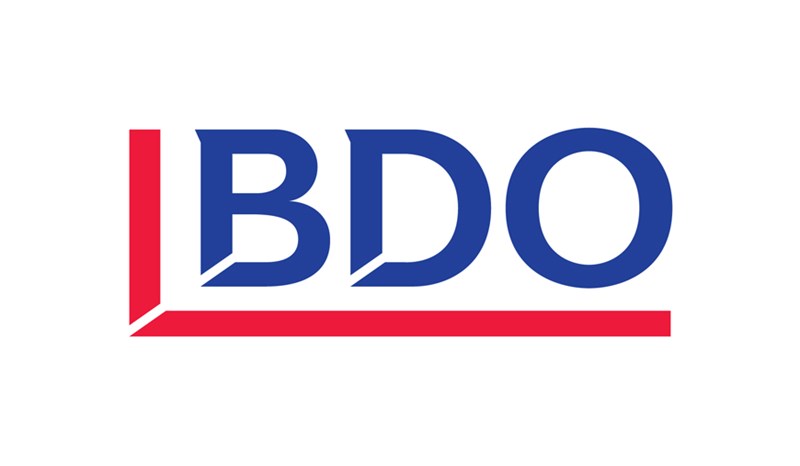