Mike’s love for Rugby League started at an early age after growing up three doors down from Western Suburbs Magpies and Australian halfback Keith Holman. He is the current Deputy Chairman of Wests Magpies RLFC and a former Board member and Chairman of Wests Tigers.

He is also a former TV Weatherman, print and radio journalist, who was recognised for services to Rugby League and the community. 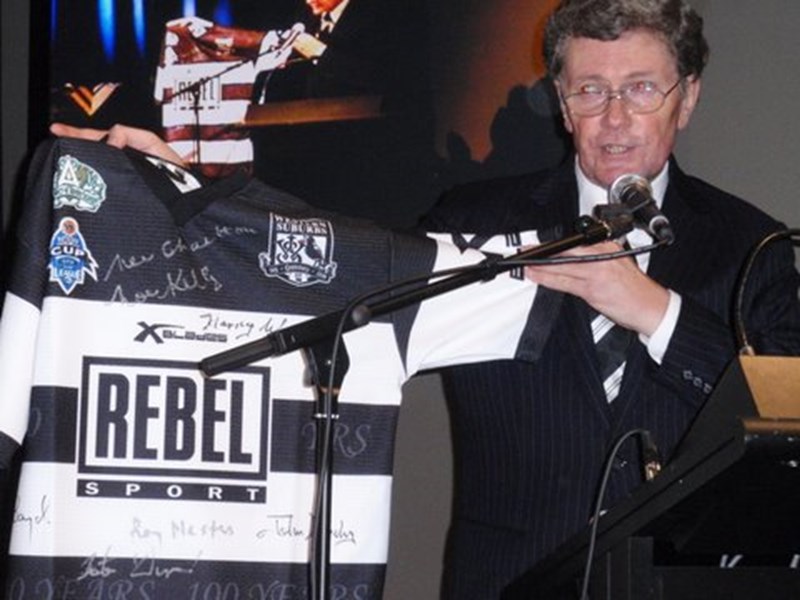