Noel Kelly earned the distinction of being the first front-rower to make rugby league's most distinguished journey three times.

In all, Kelly played 25 Tests in the Australian engine room at a time rugby league was at its roughest and toughest.

Statistics from Kelly's career give a clue to how tough the game was ... and how tough he was.

In his career with Wests in Sydney, ''Ned'' was sent off 17 times, though some were for scrum ''wheeling and dealing'' in days when every scrum was a battle.

In the second Australia–New Zealand Test of 1967, he and the big Kiwi Robin Orchard were sent off in the first 90 seconds, Ned having rendered Orchard horizontal with a left hook.

Events such as that one and plenty more (such as his joyful dive for a try during the record-breaking 50–12 second Test win that claimed the Ashes in 1963) made Kelly one of the most robust and popular players to ever pull on a boot.

Originally from the Queensland country, and a hooker, Kelly became a Test prop alongside another hard man from the bush, Ian Walsh, and remained equally effective in both positions.

Noel has remained very close to the club he loved so much today, attending many Pratten Park Magpies player reunions and featuring in Heritage Nights and game day events at all levels.

Hooker, Australian Rugby League ‘Team of the Century'; and named among the ‘100 Greatest Players over the first century of the game’, ARL, 2008.

Captain and Hooker, Wests Magpies Team of the Century, 2004.

Annual award for the best forward at the Wests Tigers Club is named the Noel Kelly Medal in his honour. 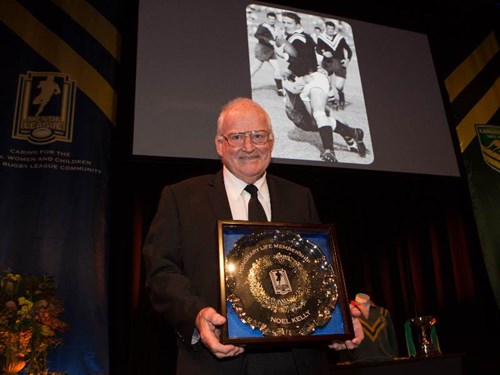 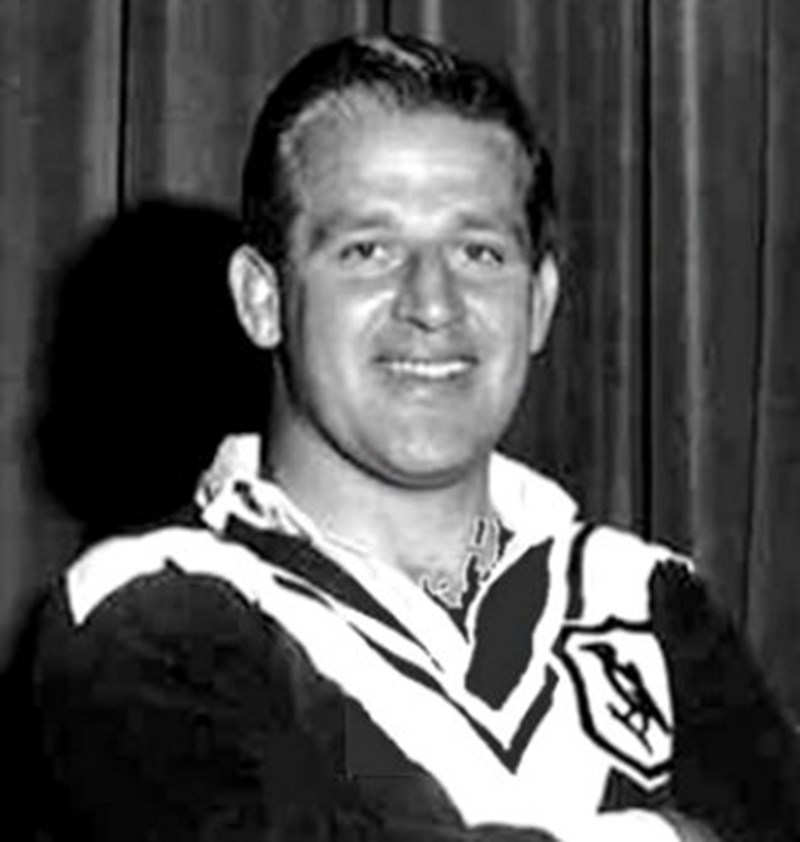