Wests Magpies are saddened to learn of the passing of Magpie and NRL Hall of Famer and of course Rugby League Gladiator Arthur Summons.

Arthur was born on 13 December 1935 in Paddington, NSW,and arrived in Wagga Wagga in 1964 following stellar international careers in both rugby union and rugby league.

In 1960 Arthur joined rugby league's Western Suburbs Magpies.  His defection from union to league was a big loss to Rugby as he was a wonderfully-unselfish footballer who always gave a whole-hearted effort. His success as Captain-Coach of the Australian League team was no surprise to his former rugby mates.

The following year he was selected for NSW and also in the Australian team for its tour of New Zealand.  He became Australia's 26th dual code rugby international when he made his debut in Auckland in July 1961.

Arthur went on to play a total of nine rugby league Tests for Australia, as halfback and five-eighth, and won five out of five of his matches as Captain of the all-conquering 1963 Kangaroos.

At club level, Arthur played in each of the Magpies' three consecutive Grand Final losses to St. George in 1961, 1962 and 1963 – the final one as Captain opposite Norm Provan.

The 1963 NSWRFL season saw the final two teams – St.George and Western Suburbs – compete for the JJ Giltinan Shield and WD&HOWills Cup, and culminated in a replay of the previous two years' Grand Finals.  It is this final game that both Arthur and Norm have been commemorated for.

A record crowd of 69,806 turned out for the Grand Final,to view the game which was, from the opening whistle, a gruelling affair.  Heavy rain meant that the wet SCG pitch quickly turned into a quagmire, with the mud-covered players unrecognisable.

At the end of the match, rival Captains Norm Provan and Arthur Summons embraced, and the moment was captured by photographer John O'Gready.  This award winning photograph has become known as 'The Gladiators', and since it was first published, has been appreciated by rugby league fans as capturing an essence of the game wherein a little man can fairly compete against the bigger man,  and where sporting respect and camaraderie follow an epic struggle.

Arthur had tremendous success in international league,and figured in numerous gutsy performances for the Magpies.  His best years in rugby league were1961 and 1962, when he was made Captain of Australia for the third Test against Great Britain.  It was the only Test Australia won, and Arthur was awarded the Claude Corbett Trophy for the winning third Test Captain.

1963 saw Arthur appointed as Captain Coach of the Australian Kangaroo's to tour Great Britain and France. This test side was the first side to win the Ashes in England and France.

Arthur Summons has an incredible record as Australia's Test captain, winning five out of five, against Great Britain, New Zealand, France and South Africa. Summons played Test rugby union in 1958 and 1959, before signing with Western Suburbs for the 1960 league season.

He played only seven top-grade games in his first season in Rugby League after moving across from Union but the following year played for NSW and Australia and was in the Wests team beaten by St George in the grand final.

Since 1982 a bronze replica of the Provan and Summons embrace has adorned the various incarnations of the Australian Rugby League Premiership trophy.  In 2013, on the eve of the game that marked 50 years of 'The Gladiators', the National Rugby League and Telstra announced that Rugby League's most cherished prize(the Grand Final trophy) was being renamed the Provan-Summons Trophy. 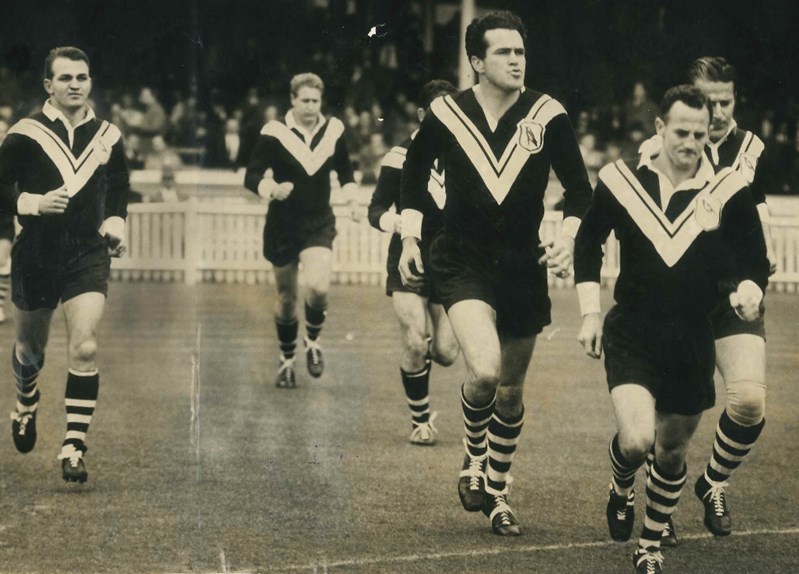 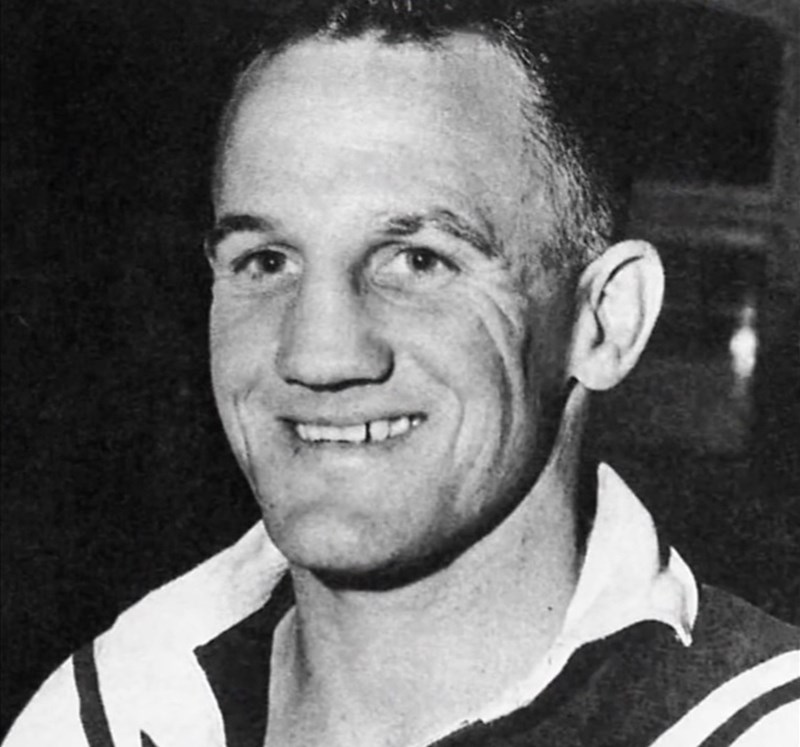