The game got underway after Glebe put in a long kick which was taken on Wests Magpies 10 metre line. The boys in black and white quickly moved downfield before receiving a penalty in front of the posts. Half Kelsey Coakes came forward and slotted his first shot at goal and after 3 minutes play Wests Magpies 2 Glebe Burwood 0.

Glebe responded with another deep kick off which was taken by captain and hooker Josh Daley. After receiving ball he broke through the first line of defense to sprint 90 metres to score in the eastern corner. The attempt at goal by Coakes was waved away. Wests Magpies 6 Glebe Burwood 0.

After receiving the ball from the resumption in play, Wests Magpies were penalised for an incorrect play the ball. Glebe tested both sides of the line, but Wests Magpies defensive held firm. After forcing the ball dead in their own in goal, Coakes put up a towering line drop out which was knocked on by a Glebe player. After winning the scrum wing three quarter Omar Slaimankhel made a clean break before off loading fullback Kieran Wyld who advanced play over half way. In traffic, Wyld was taken high after which he was awarded a penalty. In good position, Wests Magpies knocked the ball on after two tackles. This was quickly followed by a penalty to Glebe who regrouped on West’s Magpies 35 metre line. After taking the tap kick, Glebe in turn knocked the ball on giving Wests Magpies the scrum feed. Wests Magpies quickly spread the ball into the hands of centre three quarter Jack Gibbons who charged into the defense. After drawing players to him he threw a great ball to his wing partner Isaac Rabuatoka who at the end of a weaving run of some 40 metres dived under the black dot. This time Coakes made no mistake with the kick and claimed the extra two points. Wests Magpies 12 Glebe Burwood 0.

Unforced errors crept into both teams’ games which prevented either team from gaining a clear advantage but that changed in the 36th minute after a Glebe player was penalised for a high tackle. When play settled half Coakes called for the ball and switched the point of attack. He gave a clean pass to second row forward Ahmed Ellaz who scooted to the short side. Ellaz made valuable ground before offloading to wing three quarter Isaac Rabuatoka who claimed his second try after crashing over in the eastern corner. Coakes conversion attempt fell short of the mark. Wests Magpies 16 Glebe Burwood 0.

With seconds remaining on the clock, Glebe rolled the ball into touch from the kick off, giving them the scrum feed on Wests Magpies 15 metre line. After winning the scrum, Wests Magpies were penalised for holding a player down. Glebe took the tap and handed the ball to centre three quarter Latrell Robinson who dived over the line. As the half time hooter sounded, hooker Ben Jackson put over the kick from a wide angle. Wests Magpies 16 Glebe Burwood 6.

The second half saw Glebe players take the field full of running but Wests Magpies held firm and in the 4th minute they were the first to add to their tally, albeit from their own end of the field. After receiving a penalty, Glebe set up their attack on Wests Magpies 10 metre line. They attempted to spread the ball wide, but the pass was well read by Wests Magpies centre three quarter Jack Gibbons who took the intercept before sprinting 80 metres to touch down in the western corner. Coakes kick from out wide added to Wests Magpies total. Wests Magpies 22 Glebe Burwood 6.

It looked like Wests Magpies would record an easy win, but Glebe had other ideas. Their momentum lifted whilst several unforced errors crept into Wests Magpies game. Glebe hooker Ben Jackson put up a short kick off and they reclaimed the ball on Wests Magpies 40 metre mark. After attacking Wests Magpies line, they ran the ball on the last which caught Wests Magpies off guard; allowing five eight Jordan Chong-Sum to push his way over the try line. Adding insult to injury, the referee awarded an 8 point try. Jackson took full advantage and after converting the try he kicked the penalty from in front. Wests Magpies 22 Glebe Burwood 14.

During the ensuring play, Wests Magpies wing three quarter Isaac Rabuatoka left the field for treatment. He was back on the field for less than a minute when he scored his 3rd try of the day. After winning the scrum on Glebes 10 metre line, wing three quarter Omar Slaimankhel ran down the blind side. With defenders running to him, he passed a great ball to Rabuatoka who grabbed his third of the day. The shot from Coakes from the sideline shaded the uprights. Wests Magpies 26 Glebe Burwood 14.

The game developed into a real arm wrestle with Glebe having momentum on their side but Wests Magpies applied pressure when given the opportunity. In the 20th minute replacement Henry Ah Sam stepped through the defense and looked certain to score only for the referee to adjudicate that he had dropped the ball over the try line. After winning the ensuing scrum, Glebe forwards took play quickly to Wests Magpies end of the field but at the end of their set they were penalised. After taking the tap, a Wests Magpies player knocked the ball on giving Glebe great field position. They replied with a four pointer after fullback Brock Pelligra scored in the eastern corner. Ben Jackson stepped forward and kicked a fine conversion. Wests Magpies 26 Glebe Burwood 20.

There was plenty of tension on and off the field for Wests Magpies after Glebes halves combination Jordan Chong-Sum and Tyla Tamou joined hooker Ben Jackson to push their players deep into Wests Magpies territory and in the 36th minute their efforts were rewarded when hooker Ben Jackson crossed for his teams 4th try of the afternoon. Jackson stepped forward to level the scores but unexpectedly he pushed the ball wide of the mark. Wests Magpies 26 Glebe Burwood 24.

With time running out, Wests Magpies kicked deep at the end of their set. The ball was taken by half Tyla Tamou who sprinted down the eastern side of the field. He looked certain to score the match winner for his team, but a covering tackle from Kieran Wyld forced him to bounce the ball over the try line. Wests Magpies replacement forward Heheako Tuima carried the ball downfield and at the end of a 30 metre run the hooter sounded for the end of the game.

Scorers for Wests Magpies: 3 tries to Isaac Rabuatoka with 1 each to Josh Daley and Jack Gibbons. Kelsey Coakes 3 goals from 5 attempts.

Scorers for Glebe Burwood: Tries to Latrell Robinson, Jordan Chong-Sum, Brock Pelligra and Ben Jackson who also kicked 4 goals from 5 attempts, one of which was following a penalty try. 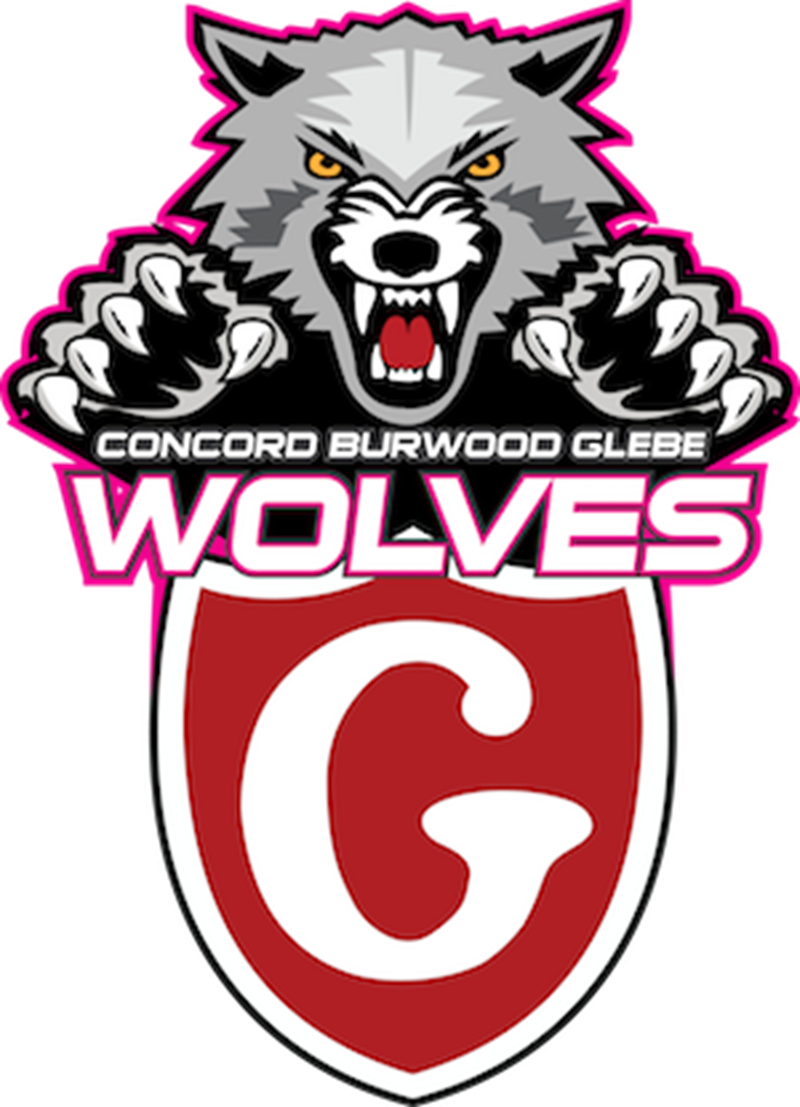