Western Suburbs Magpies have gone down to Guildford Owls in a fiery clash at Campbelltown last Saturday afternoon.

Despite playing three quarters of the game with one less player, Guildford took advantage of the Magpies lack of discipline, capitalising on mistakes and poor last tackle options. But it was the hosts who still continued to show passion, despite the numbers on the scoreboard with Josh Daley, Harrison Leonard, David Minute and Jack Gibbons being the stand outs of the game.

A close call came early on for Guildford, with the visitors almost over in the opening minutes, but a late call from the touch judge left the first try still up for grabs. But the Owls wouldn't stay scoreless for long after a quick shift created an overlap on the right to send Jayden Wheelhouse over to score. Josh Lewis added the extras, going on to claim a try of his own 10 minutes later, which was almost identical to his side’s first try. Lewis converted his own try to extend their lead out to 12-nil after 16 minutes.

A mistake from the Owls provided Wests with their first try of the afternoon after a classy scrum play sent winger Isaac Rabuatoka sprinting down the sideline to score. Kelsey Coakes successfully converted, leaving the margin to one converted try.

Hekeako Tuima who was on debut for the Magpies began the restart strong, and would be awarded with a penalty for an Owls error in the tackle.  Wests took advantage of the extra metres with Captain Josh Daley taking on an unsuspecting Owls defence, slipping out from dummy half to get a kick away to a sprinting David Minute who batted the ball back into the arms of Kieran Wyld who scored next to the posts. Guildford fullback Domenic Reardon was sent from the field for the remainder of the game, guilty of an extremely late and dangerous tackle on try assistant David Minute who was left laying just in front of the try celebrations in the aftermath. Coakes went on to add the extras, levelling the score.

The Magpies found themselves in trouble moments later with Kelsey Coakes and Harrison Leonard both put on report for an apparent dangerous tackle, frustrating the home side. Despite an having the one man advantage, it wasn’t enough to stop Guildford from taking back the lead with Mason Farrell slipping through his opponents to score.

A controversial penalty with 8 minutes remaining in the first stanza gave the Owls six tackles in the Magpies half, amounting more pressure on an already deflated Wests side. A last tackle kick, collected by Omar Slaimankhel was ruled to have been knocked on in the tackle, followed by a lack of discipline landing the Wests fullback in the sin bin.

With an even amount of players now on the field, both teams played to their strengths, with Guildford proving better with former Magpies David Harris scoring just before half time. Lewis converted to send his side into the sheds leading by 12 points.

Returning to the field, Guildford wasted no time, scoring their final try of the game 5 minutes into the second half through Josh Lewis who intercepted a Magpies long ball to sprint 50 metres and claim a double.

A quiet second half saw the Magpies hold their opponents scoreless for the remaining 35 minutes of the game and as play travelled from one end of the field to the other, it was the Magpies lack of game control that prevented the hosts from adding any more points to the board.

But that was until Hekeako Tuima took on the Guildford defence close to the line, seeing the debutant rewarded with a four pointer for his efforts. Kelsey converted what would be the final points of the game with 18 minutes remaining, leaving the full time score 28 points to 18.

Josh Reynolds made a successful return from injury on Saturday, helping the club's Canterbury Cup side to a surprise 30-22 upset win over the Newcastle Knights at St. John's Oval.

Having not won since their memorable win after the siren against the Knights back in Round 14, Western Suburbs were forced to come from behind after a slow start before Reynolds and halfback Jock Madden hit their mark in the second half to ensure the Magpies would bounce back in to the winners circle.

The victory keeps Wests' hopes at a finals finish alive — now just one point outside the top eight with a bye next week before they face Blacktown in Round 21.

Tries to Mitchell Andrews and Jacob Saifit had the Knights in front early on before, similarly to the NRL side, a flurry of points before the break would see Wests hit the sheds with a lead courtesy of tries to Robert Jennings, Jacob Liddle and Madden.

Jirah Momoisea would level the match shortly after half-time, but a second half double to Kane Bradley would ensure the visitors controlled the up-paced contest.

A late try to up-and-coming centre Tommy Talau would put the result beyond doubt with five minutes to play, with the Magpies emerging with a 30-22 victory in the end.

Robbie Rochow was impressive up front with a team-high 45 tackles in 65 minutes while Liddle also racked up 100 metres and a try along with his 44 tackles.

The Magpies will have the bye in Round 20 before returning to action the following weekend against Blacktown Workers, who sit bottom of the Canterbury Cup ladder. 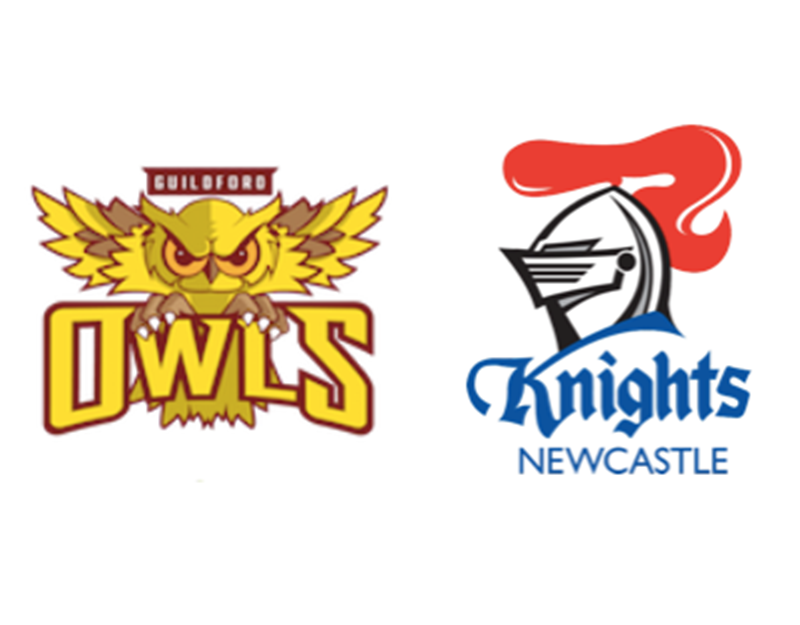