Western Suburbs Magpies have claimed victory in their Round 17 clash with Mounties in a 23-20 thriller at Campbelltown Stadium.

Having gone into half time with a strong lead, the second half proved all the difference with Mounties coming back late to send the crowd into a panic as the Magpies held on in the final seconds to secure the win.

With both teams looking to secure a spot in the 2019 Ron Massey Cup finals, it was bound to be a game full of determination and tension.

Mounties found themselves in trouble early on with Sam Duggan put on report for a shot on Omar Slaimankhel. The penalty sparked a fire in the belly of the Magpies line up, with the fullback responding to his now frustrated defence with a quick pass out to Adrian Ha’angana who slipped past his markers to score. Kelsey Coakes converted from the sideline, bringing the score to 6-nil after 10 minutes.

A fortunate mistake from Mounties off the back of a Wests last tackle option, saw the hosts awarded with more possession. A full set within 20 metres of the line finished with a cut out ball from Kieran Wyld finding winger Isaac Rabuatoka who would go on to score in the corner. Coakes striked the ball perfectly to add the extras.

Relentless in their defence, the Wests forward pack held their line and kept Mounties scoreless despite possession close to the line. A 40/20 from Coakes set the Magpies up for their third try with David Minute diving under to give his side a comfortable lead after just 16 minutes of play.

Frustration got the best of a deflated Mounties formation with a penalty for a high tackle on  returning Wests Captain Josh Daley provided an easy two points for the Magpies to extend their lead to three converted tries.

But a mistake on the restart presented Mounties with their first try of the afternoon with an unmarked Roman Ioelu scoring the four pointer to put the visitors on the board.

A string of penalties awarded the visitors an opportunity to close in on the Magpies lead moments later with Matthew Whitehouse receiving an inside ball to score. Duggan’s conversion sent his side into the break trailing by 8 points.

Tensions flared just before the half time siren with officials sending both Omar Slaimankhel and Mounties halfback Daniel Roberts to the sin bin for the remainder of the first half with the pair not returning until the 45th minute.

A huge blow for the Magpies presented itself early in the second half, when stand out forward Harrison Leonard was taken from the field for a HIA. Mounties took advantage of a complacent Magpies moments later to score, making it a two point ball game.

With a need to stay in front on the score board, Wests lifted after a favourable error from Mounties provided another shot at the line. A perfectly timed cross field kick from Coakes was collected and grounded by Slaimankhel to score the Magpies final try of the afternoon.

Play travelled up and down the field, the score remained the same, with both teams having conceded penalties, losing momentum and falling short of any more points.

With just over 12 minutes remaining, Wests knew they needed to seal the deal. Isaac Rabuatoka, and Brandan Sua lead their squad towards the middle of the field, muscling past the half way mark to set up Slaimankhel for a perfectly positioned field goal.

A controversial late try awarded to Mounties winger Jett Karan soon followed and had the Campbelltown crowd sitting on the edge of their seats with 3 points being the difference in the final minutes of the game.

An error 10 metres out from the Magpies line gave Mounties one final chance for an upset and tried their luck with a grubber into the corner as the full time siren sounded, but was luckily knocked dead by Wests winger Samuel Kimi-loane, leaving the final score 23-20.

A tough run of form has continued for Western Suburbs on Sunday with the Magpies going down 26-20 to the Wentworthville Magpies in their Round 17 clash at Bankwest Stadium.

Having dropped their previous two matches to slip out of the top eight, Western Suburbs were again made to pay for their ill-discipline with errors and penalties allowing Wentworthville to control the contest for an 6-point victory.

A strong return from injury from Russell Packer wasn't enough for the home side, who will need to bounce back next Sunday when they face the St. George-Illawarra Dragons at Leichhardt Oval in what will be their final home game of the season. 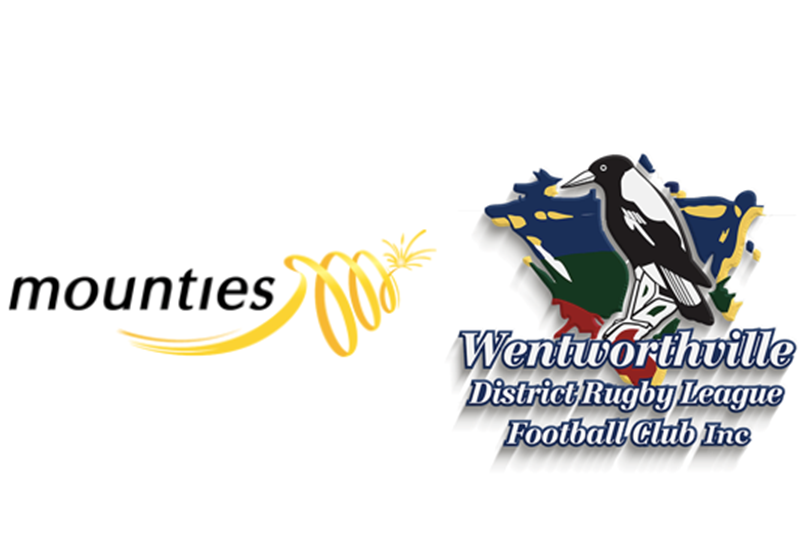