Western Suburbs Magpies have gone down 32-10 to a fired up North Sydney Bears side today in their Round 16 Canterbury Cup clash at Campbelltown Sports Stadium.

The result continues a tough run of form for Western Suburbs, who drop out of the top eight as a result of the defeat, with next week's clash against the Wentworthville Magpies at Bankwest Stadium now crucial for the side's hopes at a finals finish.

After a tight start to the game that saw a number of good defensive sets, it was the visitors that started off the try scoring with Tom Freebairn getting on the end of a Brock Lamb kick after 16 minutes.

North Sydney quickly blew the game open with a double to Billy Smith in the space of four minutes to extend their lead to 18-0, before Kieren Moss continued the scoring just before the break to give the Bears a 22-0 lead at half-time.

Western Suburbs hit back to start the second half as Kane McQuiggin latched on to a Jock Madden grubber in the 54th minute to reduce the margin, but it would be the Bears' afternoon as James Tuitahi and Freebairn crossed in the second half to ensure the win.

Watson Heleta added some respectability to the scoreboard late on when he capped off some wonderful play from Madden — who tried tirelessly in tough conditions — but it would matter little to the final result as North Sydney cruised to a big win.

Western Suburbs will be desperate to return to the winners circle next week when they face the Wentworthville Magpies at Bankwest Stadium ahead of the NRL side's crucial clash against the Parramatta Eels on Sunday, July 14. 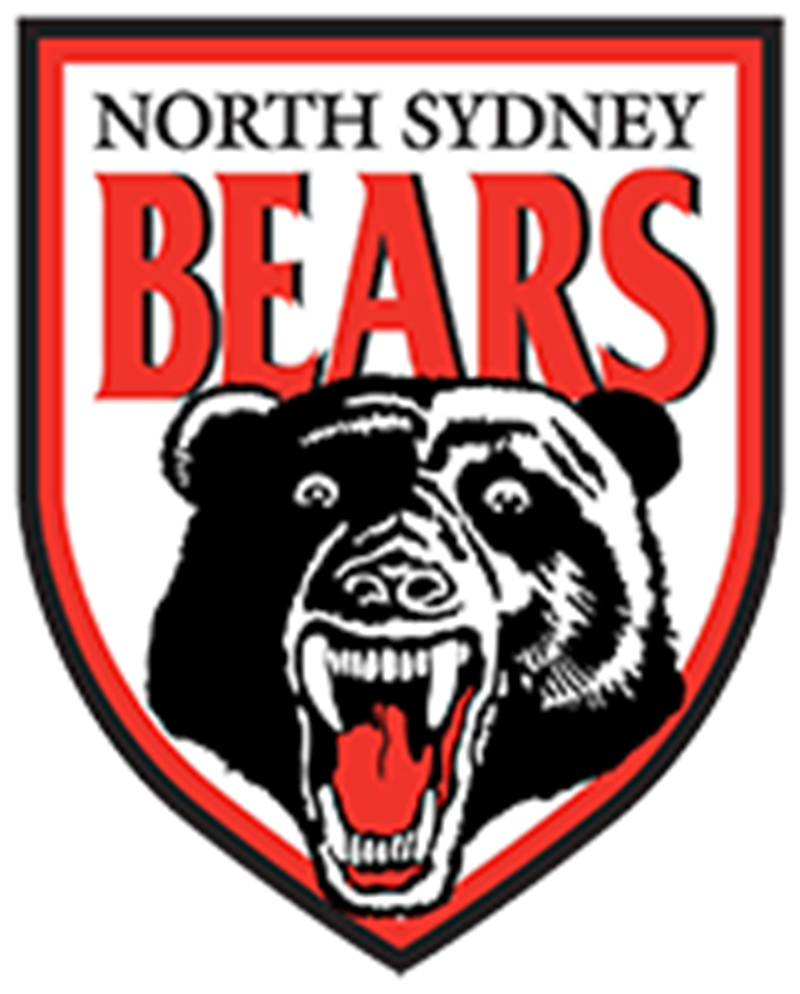