Western Suburbs Magpies went down to a relentless South Sydney Rabbitohs squad in the Kelly-Sattler Cup decider at Campbelltown Stadium.

An error riddled performance and lack of discipline would prove the cause of the Magpies 34-16 loss against South Sydney, with the 11-7 penalty count making all the difference in the end.

Souths were quick to find themselves on the scoreboard thanks to Jack Johns who took advantage of his side’s back to back sets, slipping past the Magpies defence to score. Mawene Hiroti converted successfully to bring the Rabbitohs lead to 6-nil after just as many minutes.

A repeat set for the visitors provided Souths with the perfect attacking opportunity and a chance to widen the margin with a late offload finding Leigh Higgins who would go on to score his side’s second of the Kelly-Sattler Cup.

Trailing by 12 points and the half time break nearing, the Magpies needed points. A strong attack set ended with Tommy Talau, who carried three South Sydney defenders over the line to score the Magpies’ first of the afternoon with 7 minutes remaining in the first stanza. Jock Madden’s conversion attempt was unsuccessful, leaving an 8 point margin at the break.

Returning to the field, the Magpies were determined to close in on the Rabbitohs lead. As the hosts campaigned towards the line, Josh Reynolds and Jock Madden took control of the play. A last tackle option to shift right created an overlap in close range for Bilal Maarbani to dive under his defence and claim his 6th try of the 2019 season. Jock Madden added the extras to close in on the Rabbitohs lead.

Brock Gray found himself on the sideline for 10 minutes after a professional foul, giving the Magpies a one man advantage as they petitioned for more points. The hosts capitalised on the overlap, creating momentum and were unlucky not to score through Alex Seyfarth who took on his defence but fell just short of the line. However, the position of  Seyfarth’s play the ball, set up Braden Robson to step out from dummy half and score under the posts putting the Magpies in front by 4.

Souths bounced back and regained the lead, through ex-Magpie Bailey Sironen who had the Wests defence fooled with his outside dummy, sending the forward over just right of the posts. Hiroti easily converted, making it a two point ball game with just over 20 minutes remaining.

Back to back penalties advanced the Rabbitohs towards the line, and would soon make Wests pay for their mistakes when an unmarked Dylan O’Connor scored in the corner. Dispute receiving a tough time from the crowd behind him, Hiroti was able to confidently grab the extras to take the score out to 24-16.

As time began to run down on the clock, Wests saw a glimmer of hope through last inclusion Josh Reynolds who was thought to have scored after diving over from dummy half, but was denied by officials due to a controversial call for an incorrect play the ball.

Souths took advantage of a deflated Wests side, putting another 6 points on the score sheet with 7 minutes to go after Ky Rodwell found a gap in the Magpies goal line defence to extend the lead beyond two converted tries.

The visitors sealed the Round 15 victory with just 15 seconds remaining after a repeat set provided Connor Tracey with a reward for his efforts, leaving the final score 34-16. 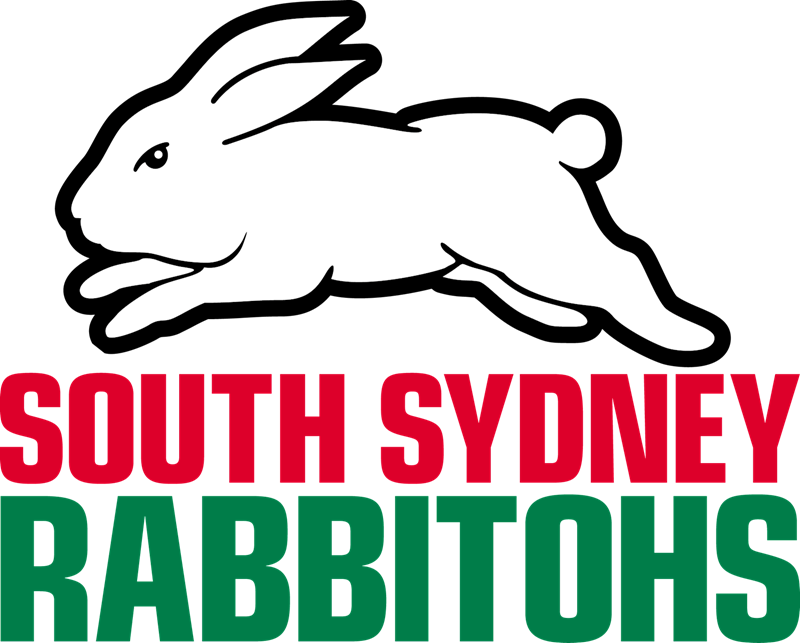