Western Suburbs Magpies would like to announce Wayne Collins as our new Canterbury Cup NSW coach for Season 2020.

During his playing career, Wayne played 106 first grade games with the Canberra Raiders, St George Dragons and South Queensland Crushers, including the Dragons’ back to back Grand Final appearances in 1992 and 1993.

He finished his playing career with the Leeds Rhinos in 1997 and has had assistant coaching roles with the Penrith Panthers, Raiders, and most recently, the South Sydney Rabbitohs.

The Wests Magpies assistant coach will be Jason Peterson 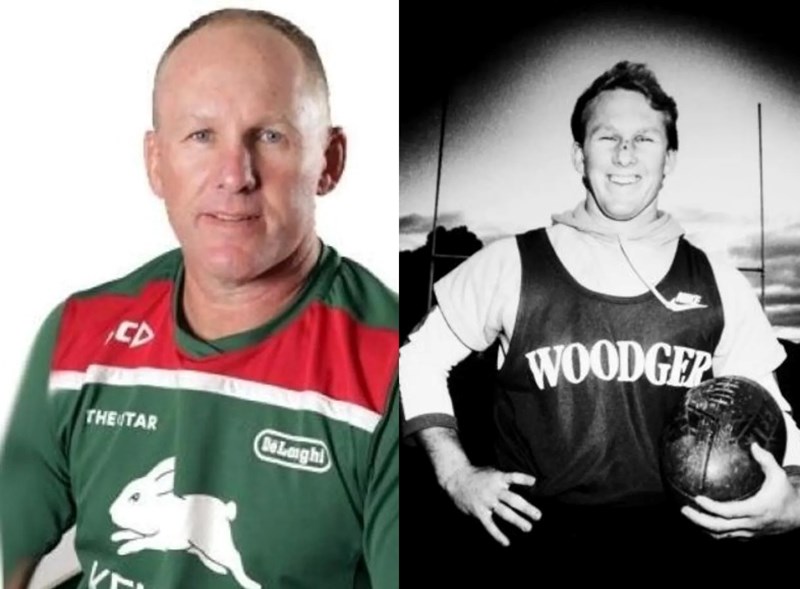