A memorial service for rugby league great Tommy Raudonikis will be held at the Sydney Cricket Ground on Monday.

The former Australian halfback died on April 7 in a Gold Coast hospital after a long battle with cancer, six days short of his 71st birthday. 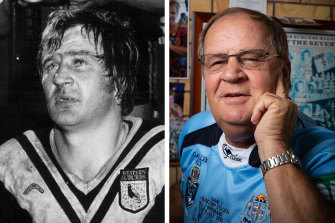 In a statement on Wednesday, Australian Rugby League Commission chair Peter V’Landys said Raudonikis’ family had accepted an offer for a memorial service to be held in his honour.

The service will be between 11am and 12pm on Monday, April 19, at the SCG. Tickets are not required.

“Tommy was one of a kind. He was the people’s champion who reached the pinnacle of our game, it’s fitting the rugby league community will come together on Monday to pay tribute to one of the most popular players in the game’s history,” Mr V’landys said.

“We have worked with Tommy’s family to ensure a memorial that fittingly celebrates a legend of our game.”

Mr V’landys previously told 2GB he supported the idea of a state funeral, whether in NSW or Queensland. 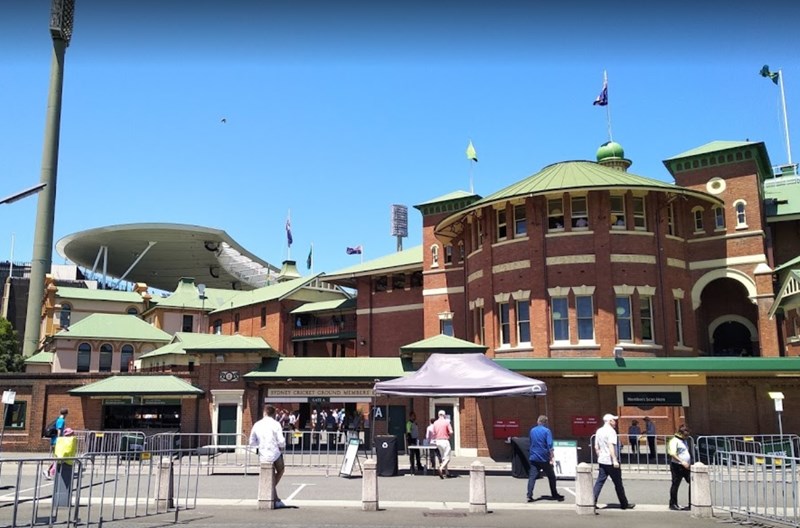